The group focuses on different aspect of polymorphism, which include tautomeric polymorphism, synthon polymorphism, high Z’ issues, and additive induced polymorphism. Further, the principles of crystal engineering are being effectively employed in developing new drug forms that find applications in the pharmaceutical industry. Drug-drug cocrystals are examples where a drug combination can be considered as an alternative to commercially available physical mixtures. 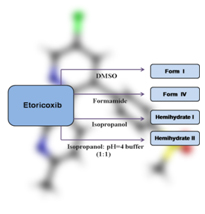 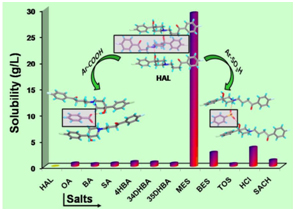