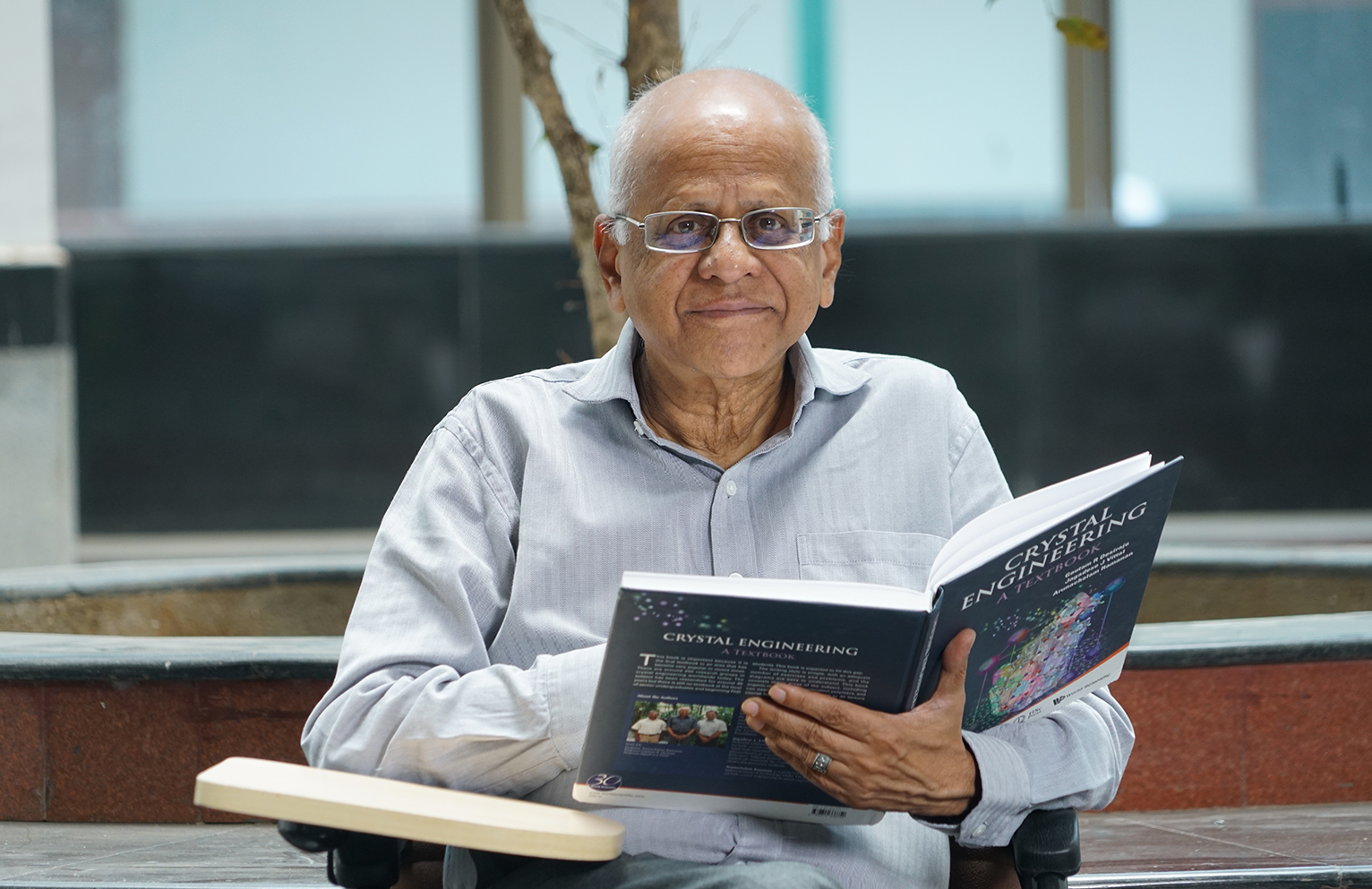 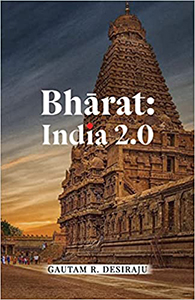 Gautam R. Desiraju is a structural chemist who has been in the Solid State and Structural Chemistry Unit of the Indian Institute of Science, Bangalore, India since 2009. Prior to this, he had been in the University of Hyderabad for 30 years. He has played a major role in the development and growth of the subject of crystal engineering. He is noted for gaining acceptance for the theme of weak hydrogen bonding among chemists and crystallographers. His books on crystal engineering (Elsevier, 1989; World Scientific, 2011) and the weak hydrogen bond in structural chemistry and biology (OUP, 1999) are particularly well known. He is one of the most highly cited Indian scientists with more than 450 research papers, 60000+ citations and an h-index of 100. He has won international awards such as the Alexander von Humboldt Forschungspreis, the TWAS award in Chemistry, and the ISA medal for Sciences of the University of Bologna. He has guided the Ph.D work of around 40 students. He has edited three multi-author books in solid state and supramolecular chemistry. He is a member of the editorial advisory boards of Angewandte Chemie, Chemical Communications and Journal of the American Chemical Society. He is a former President of the International Union of Crystallography. He is a recipient of an honorary doctorate degree of the Universidad Nacional de Córdoba, Argentina, Rayalaseema University, Kurnool and Gulbarga University, Kalaburagi. He was awarded the Acharya P. C. Ray Medal (2015) of the University of Calcutta for innovation in science and technology.  At present, he is the chairman of the Governing Council of the Bose Institute, Kolkata.

His recent book “Bharat: India 2.00“ is his first publishing venture outside the scientific domain and is concerned with the constitutional history of India and the re-imagination of India as a civilizational state rather than a nation-state 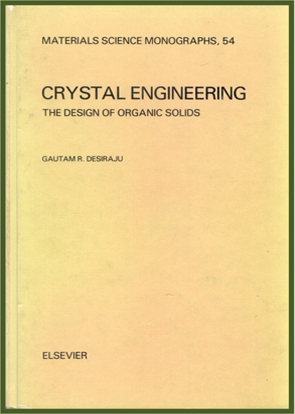 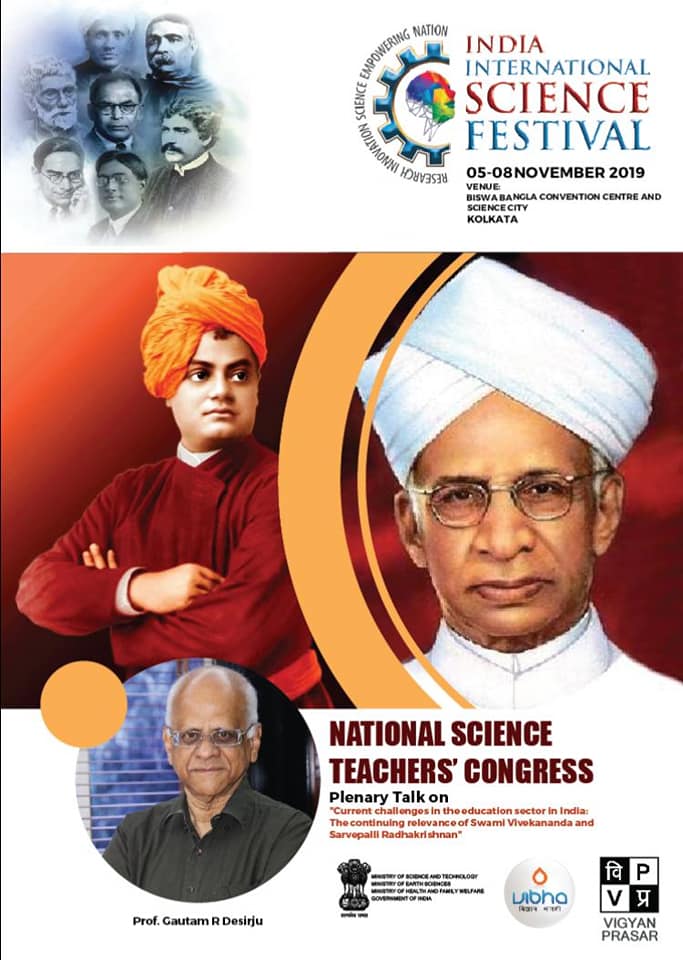 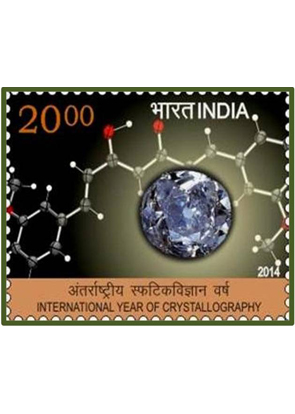 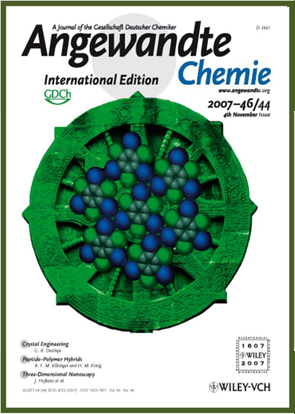 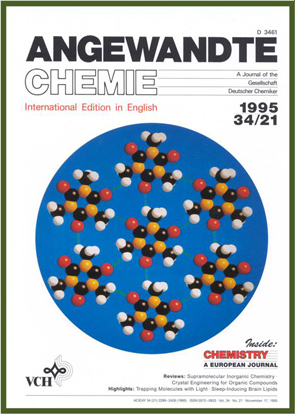 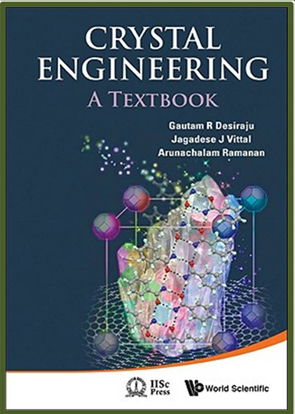 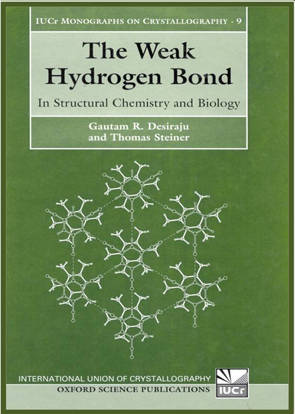 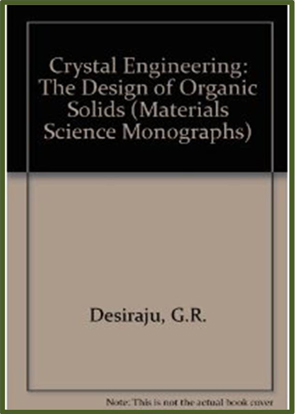